Scope of the Company 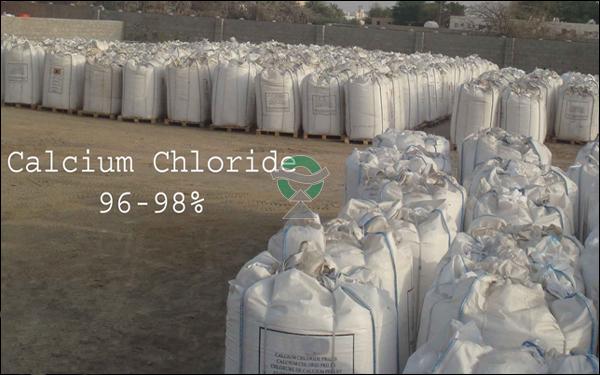 Calcium chloride is made from the effluents of soda ash production, which used to
be discharged into the Bohai Sea and caused serious pollution problem. After the
processing from soda effluents to calcium chloride, the pollution has been effectively
eliminated.

Calcium chloride is an inorganic salt, which exists as a solid or a liquid. Solid
calcium chloride is a white, crystal substance in the form of flake, granule or
powder. With different crystallized water contents, it can be dihydrate or anhydrous,
which are widely used in oil drilling, food producing, road de-icing.

As a leading supplier for calcium chloride in China, we can supply this product with
dihydrate and anhydrous as follows:

20MT per 20ft container for all specifications mentioned above

3.Used to prevent dust, grime and mine dust.

11.Used to prevent putrefaction for wheat, apple, and cabbage etc; used as a foodstuff antiseptic.

12.Refined calcium chloride can be used in food industry, electronic industry, and leather industry to produce acryl resin; used in the organic chemical production processing, petroleum distilling, and also used as a mixer in ether alcohol.